by ghigos ideas. A Pavilion made out of water tanks for an exhibition in Milan, 2006.

“Fast Architecture is a temporary camp constructed on relationships. It’s a game of possible transformations and a manifesto of planning capabilities.
Storehouses are made of storages: water tanks become bricks for building light walls usable as programmable interfaces. It’s a construction which might never end. In this case Fast architecture just took the shape of an exhibition system for displaying NABA students works during the International Furniture Exhibition held in Milan in April 2006. The concept design proposed tools for “urban compositions” between furniture and play, which might be used and reconfigured at will: these were NABA “cells” originated freely, able to be reinvented, scaled and tweaked.
A pavilion and a system of interactive urban furnishings transformed thus NABA spaces into an invasive playground to propose new contents, ready to flow out of the boundaries and to conquer and recycle other places in the city.
Fast architecture overcomes limited usages of objects, and invites to widen the employment of those. If designing buildings like objects without context is often becoming a solution, designing building made of object it’s just a revolution! “ 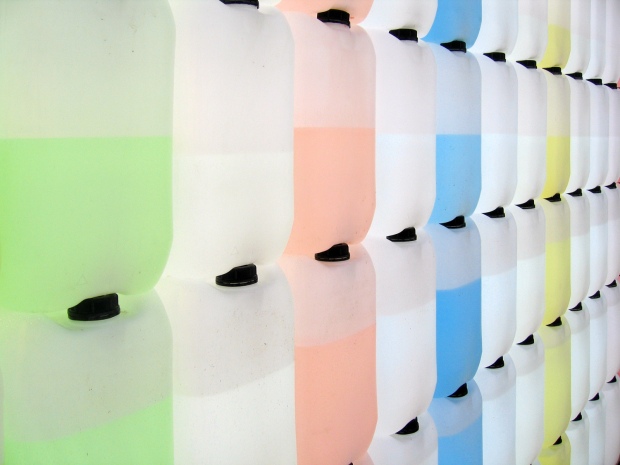 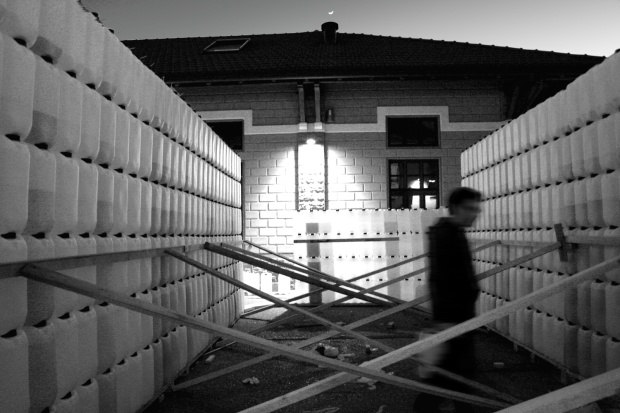 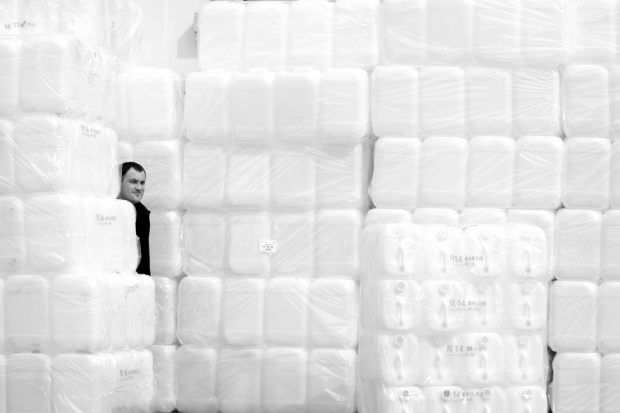 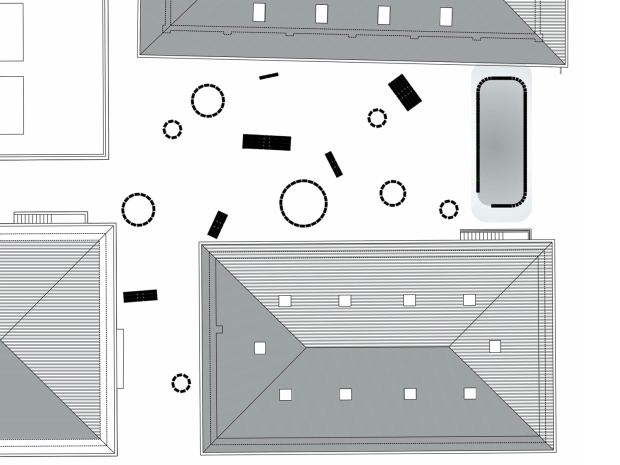 What do you think? | ¿Qué opinas? Cancelar respuesta